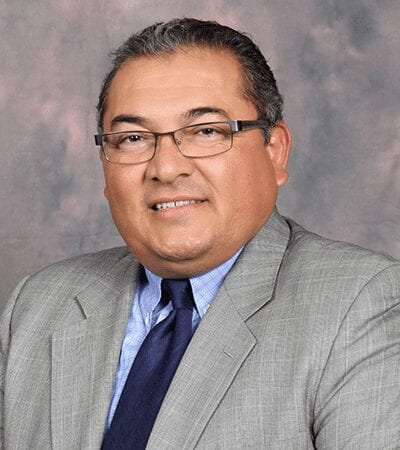 Pedro is a government affairs professional with over two decades of experience working in California politics.

Pedro has been recognized for his work during the City of Bell Municipal Crisis by the California League of Cities, Latino Caucus and received a resolution from the City of Los Angeles for helping restore Trust, Ethics and Fiscal Sustainability as Interim City Administrator for the City of Bell. Pedro holds a degree from California State University, Los Angeles.