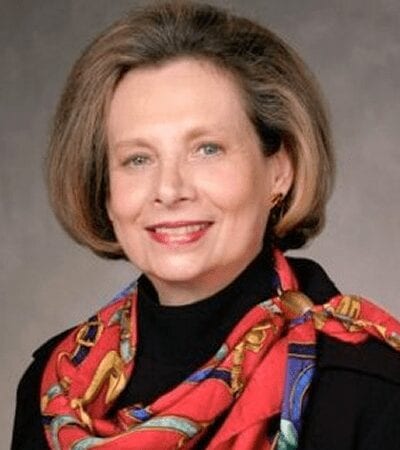 Cecilia E. Norat has a wide range of experience in government relations and regulatory affairs.

She is a past President of Vendor Services and Senior V.P. AIG, Claim Services Inc., where she was responsible for supervising the work of outside Third Party Administrators handling large claims for AIG.

She worked for NY State Insurance Fund (SIF) as its Executive Director and Chief Executive Officer of Workers’ Compensation and Statutory Disability Insurance. At the time Cecilia oversaw the fund, SIF had assets exceeding $6 billion, and Workers’ Compensation earned premiums which exceeded $1.4 billion, serving over 193,000 policyholders through seven statewide offices, with over 3,000 employees. She was also Deputy Executive Director, directly responsible to Executive Director for supervision of Underwriting Payroll Audit, Field Services and Actuarial departments

From 1999 to 2013 Cecilia was the Deputy General Counsel & Director of State Relations and Global Regulatory Affairs for American International Group, Inc., where she directed a nationwide professional staff responsible for all legislative and regulatory relations for all companies in the AIG group.

Ms. Norat is currently President of Cecilia Norat Consulting LLC, specializing in regulatory and legislative issues relative to insurance in the USA and other countries.